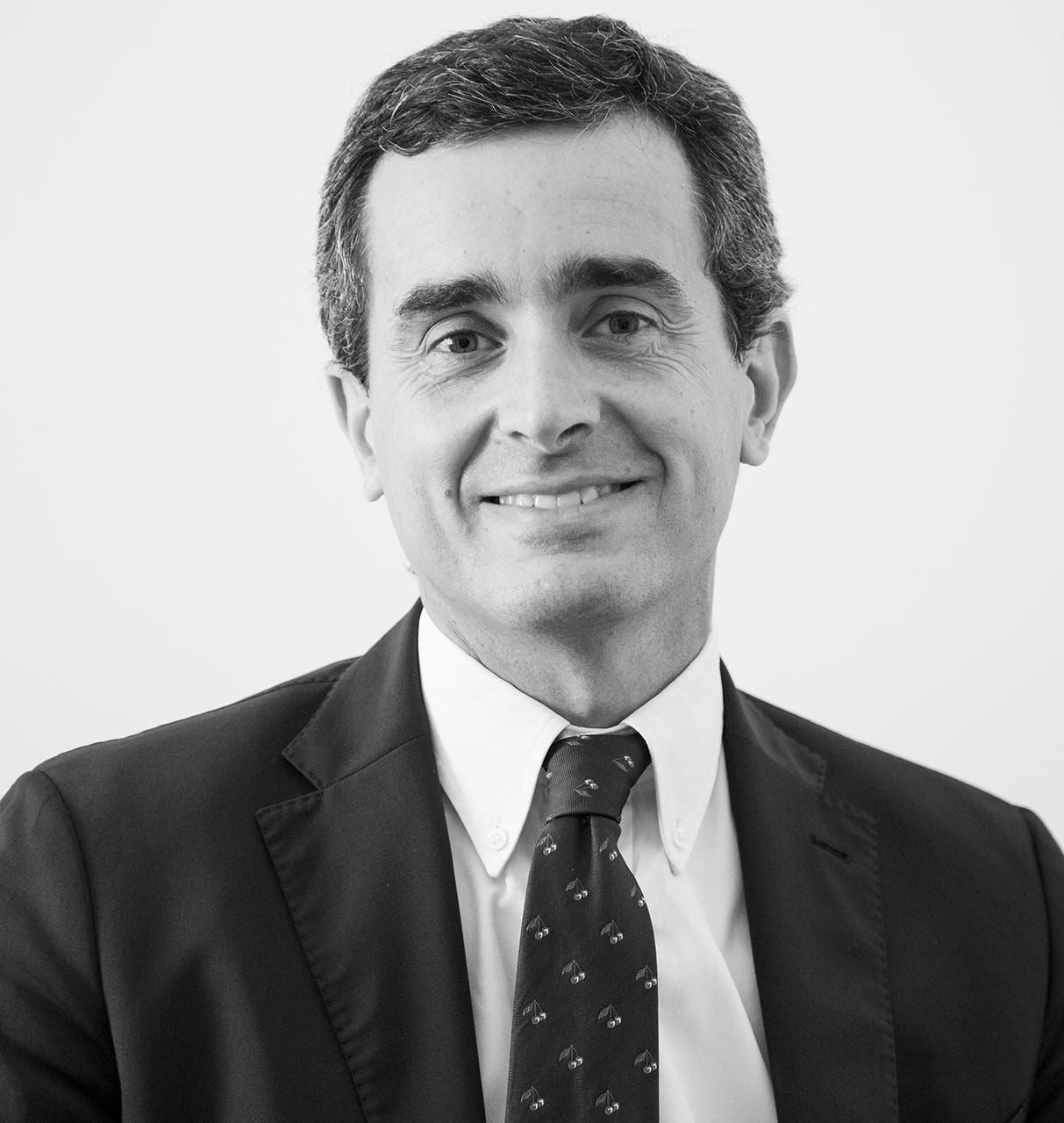 Stefano La Porta focuses his professional practice on assisting domestic and international clients active in the media and entertainment and professional sports industries.

He regularly renders his services to some of the leading players of the audiovisual sector in relation to the production and distribution of motion pictures, TV series and documentaries, including the related financing, benefits and incentives. Over the years, he has developed a extraordinary expertise in dealing with the production and distribution of animated works and the exploitation of the relevant derivative rights.

In the sports sector, Stefano has more than 20 years of experience in assisting and representing federations and confederations, leagues, clubs, athletes and agents in contentious and non-contentious matters, including the litigation before national and international dispute resolution bodies, the management and exploitation of media and marketing rights, the financing and acquisition of sports clubs, the organization of major international sports events.

He is a regular contributor to national and international reviews, books and publications specializing in sports law and is often asked to lecture at graduate and post-graduate courses on media and/or sports law organized by national and foreign Universities and other educational institutions.