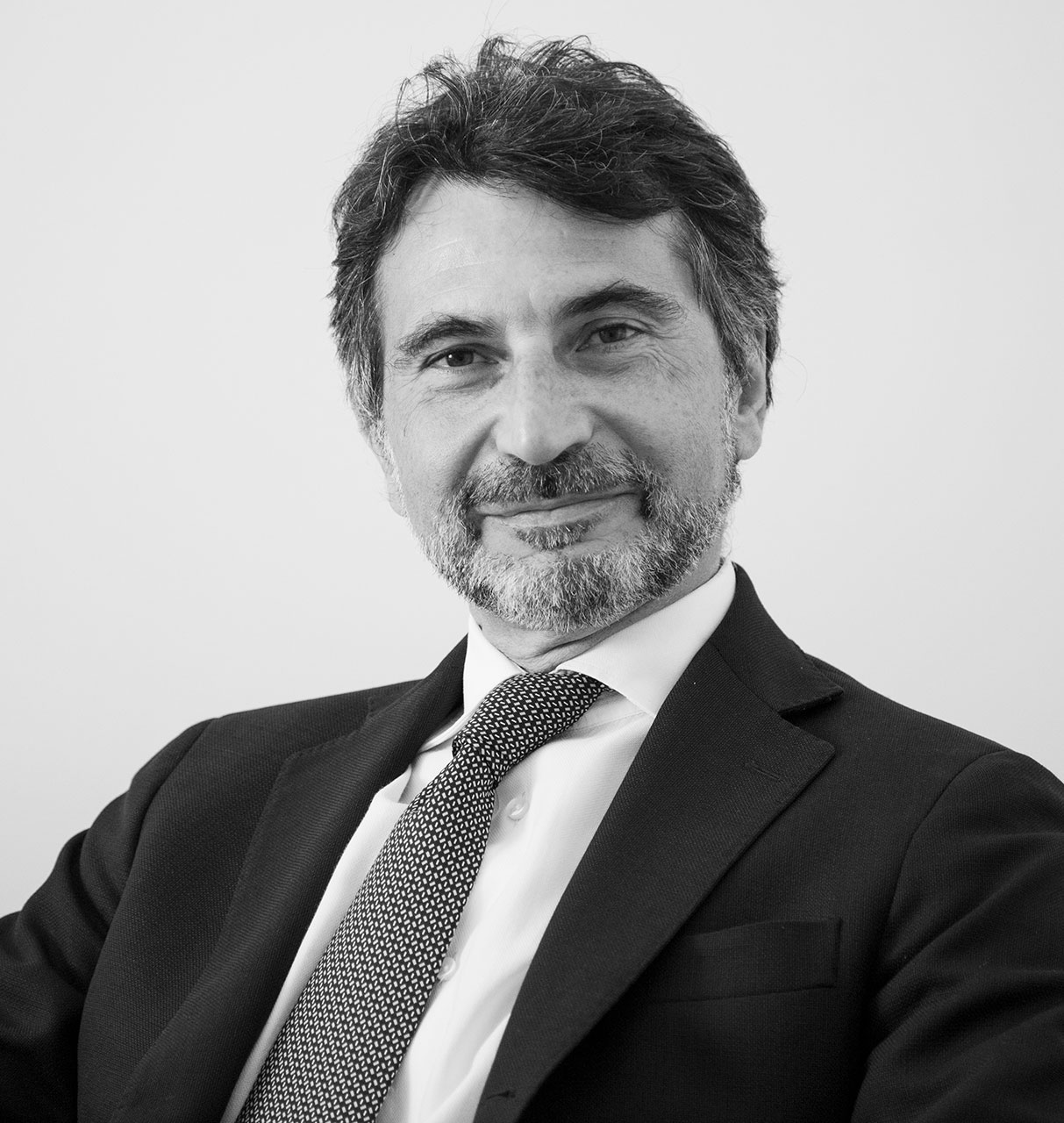 Antonio Bernardini is a lawyer who has extensive experience in commercial and corporate law, following many international projects, with significant intellectual property implications, with prevalent reference to the media, entertainment, technology, communications and space sectors, working in Italy and abroad, also within major group companies.

He has received several awards from international legal publications such as Chambers Europe, Legal 500 and Media Law, in the TMT – Telecom, Media & Technology sectors, where the study is also regularly mentioned among the first in the sector.

Antonio has dealt with operations and matters of convergence between content, platforms, technologies and transmission media, taking care, among other things, of the legal, corporate and regulatory aspects related to the entry of the new operators and platforms into the Italian and European audiovisual market and to the launch of new linear and non-linear services. He regularly provides assistance for Italian and International audiovisual developments and co-productions, International acquisitions and / or sales of films, TV and Web series, animation content, remakes and sequels, negotiating with major European, American and Asian producers, distributors and OTTs.

He has assisted leading national and international groups and companies, as well as supranational agencies and bodies, in the communications, air-space and air transport sectors, as well as in the legal aspects related to the design, research, development and implementation of complex multinational industrial projects, also in the sector of pharmaceutical research.

Antonio incorporated his training in the United States, dealing professionally with law firms in Los Angeles and London, with which he maintains regular interactions, also attaining the qualification as a lawyer in the state of New York and in England. He also held the position of Head Legal for Content Acquisition of STREAM TV, originally controlled by TELECOM ITALIA and subsequently by NEWS Corp. (now SKY ITALIA) and of General Counsel of ELSACOM, a company of the FINMECCANICA group (now LEONARDO).

He is often called for sectors’ events or courses speeches and in the last few years he has been teaching a class on intellectual property on audiovisual media at LUISS University, Business School, in the Master of Media Entertainment Business.